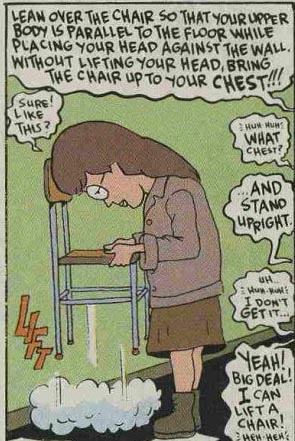 Not even two kinds of chips.
Retrieved from "https://dariawiki.org/w/index.php?title=Activity_Page:_Science_X-Periments&oldid=26270"
Category: