From DariaWiki
Revision as of 20:36, 6 April 2018 by Charles RB (talk | contribs) (Created page with "thumb|300px|Daria is not happy about having the mike yanked. '''Citizen Butt-head''' is an episode of ''Beavis and Butt-head (TV series)|Beavis...")
(diff) ← Older revision | Latest revision (diff) | Newer revision → (diff)
Jump to navigation Jump to search 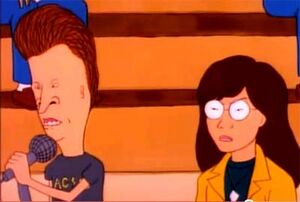 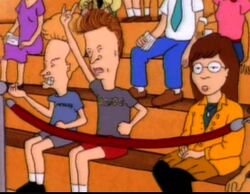 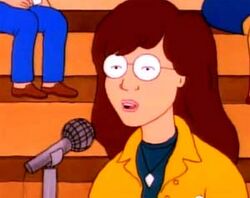 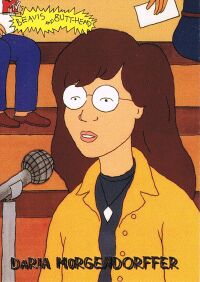 Daria's Beavis and Butt-Head Trading card showing her at the mike, compare it to the screenshot.
Retrieved from "https://dariawiki.org/w/index.php?title=Citizen_Butt-head&oldid=26264"
Category: