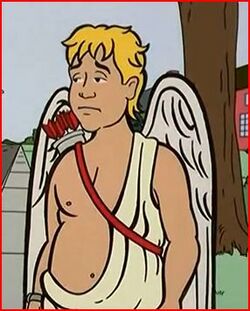 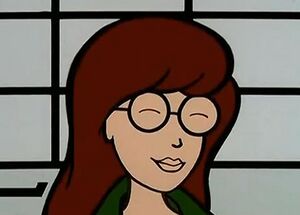 The holidays traditionally appeared in very few stories, though Cupid has (in the form seen on the show) appeared more than most. He is mentioned in passing in a number of others not listed here.

Retrieved from "https://dariawiki.org/w/index.php?title=Cupid&oldid=26542"
Categories:
Cookies help us deliver our services. By using our services, you agree to our use of cookies.