Forgotten but not Gone 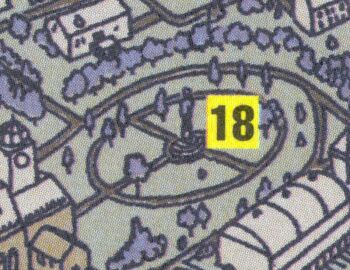 Lawndale's village green with statue, from The Daria Diaries.

Forgotten but not Gone is a multi-chapter mystery-genre fanfic by The Angst Guy. The tale was inspired by details on a map of Lawndale in The Daria Diaries.

The statue of a bearded man stands in Lawndale’s Village Green, but no one in town knows who he is. When Daria is reluctantly goaded into discovering the bearded man’s his identity, she and Jane uncover a bizarre ninety-year-old mystery leading them into extraordinary danger. This (slightly alternate universe) Daria fanfic is set in the “lost summer” between Daria’s sophomore and junior year at Lawndale High. 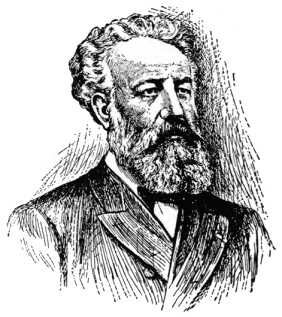 The statue turns out to be of famed French science-fiction, mystery, and adventure writer Jules Verne, but the statue itself is an previously unknown masterwork by the French sculptor Rodin.

Forgotten But Not Gone at The Angst Guy's web site.