Difference between revisions of "Ms. Morris" 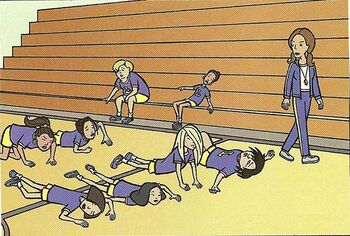 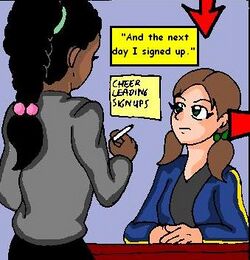 "Do you think you can be all that you can be?"
Retrieved from "https://dariawiki.org/w/index.php?title=Ms._Morris&oldid=15344"
Categories: