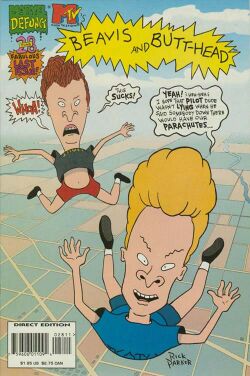 Thanks to everyone for everything you've done but now it's time to go... 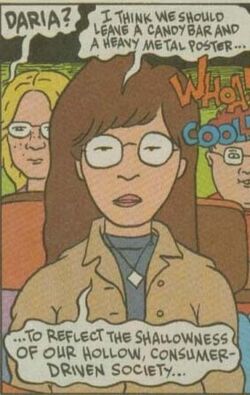 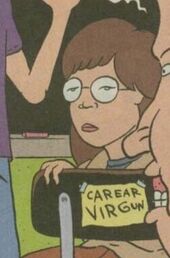 The writer does have a point...
Retrieved from "https://dariawiki.org/w/index.php?title=Beavis_and_Butt-head_issue_28&oldid=26275"
Category: