In 2019, it was announced that she'd be co-starring in a reboot titled Daria & Jodie. In 2020, she got promoted from co-star to star when the reboot was changed into a spin-off titled Jodie. 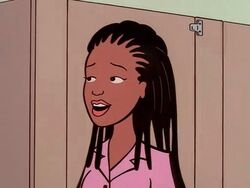 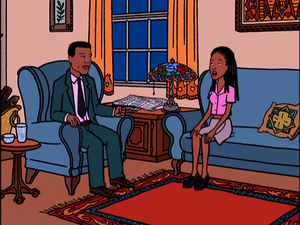 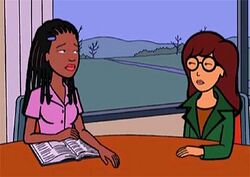 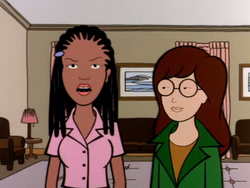 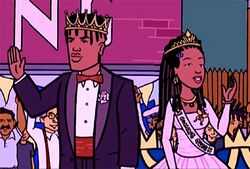 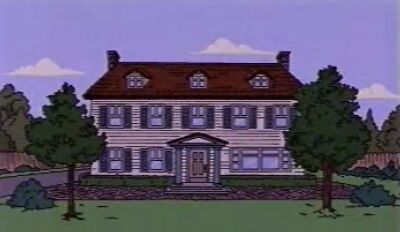 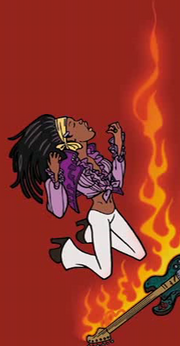 Retrieved from "https://dariawiki.org/w/index.php?title=Jodie_Landon&oldid=28957"
Category:
Cookies help us deliver our services. By using our services, you agree to our use of cookies.