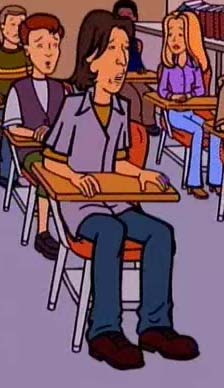 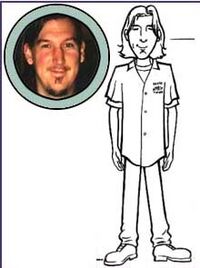 He (along with Jackass #2, who gets the name Mason) appears at the beginning of WellTemperedClavier's The Background Blues. Shane's ill-advised attempt to smoke pot indoors starts a fire in the school auditorium, which gets the whole plot rolling.

Retrieved from "https://dariawiki.org/w/index.php?title=Shane&oldid=29362"
Categories:
Cookies help us deliver our services. By using our services, you agree to our use of cookies.