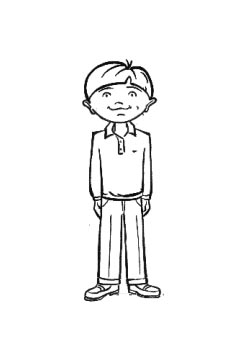 Tad is voiced by Glenn Eichler's son under the pseudonym of Miles Purinton. He and Tricia are based on two children Anne D. Bernstein used to babysit for, according to "Guestward Ho!"

Retrieved from "https://dariawiki.org/w/index.php?title=Tad_Gupty&oldid=26595"
Category:
Cookies help us deliver our services. By using our services, you agree to our use of cookies.