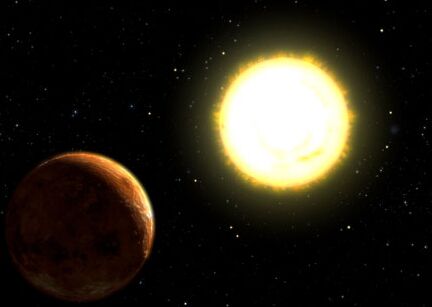 A post-canon science-fiction Daria fanfic by The Angst Guy. Adult talk-show hosts Daria and Jane accidentally discover an experimental spacecraft on a deserted Pacific island, then are forced to activate it and flee Earth to avoid destruction. They take the spacecraft to Alpha Centauri and there make a discovery that threatens the future of humanity—and discover too that their spacecraft is far more valuable than they had thought.

Daria and Jane's occupations as talk-show hosts derives from one of the alter-ego images at the end of Is It College Yet?.

Retrieved from "https://dariawiki.org/w/index.php?title=Drive_(TAG_story)&oldid=28269"
Categories:
Cookies help us deliver our services. By using our services, you agree to our use of cookies.